Whether or not you need a barcode to sell your music is a question that’s unclear to many. This article will answer this question and give more insight into barcodes for music.

Barcodes for music are a machine-readable method of uniquely identifying music that can be found on labels or in digital files. They’re utilized to make it simple for people to share and find music.

Music can be sold on digital platforms such as Apple Music, SoundCloud, Spotify etc, and in physical spaces, Individual Standard Recording Codes (ISRC) and Universal Product Codes (UPC) are both necessary and are of equal importance to create a unique identity for your music or products. Therefore, understanding the differences is necessary. 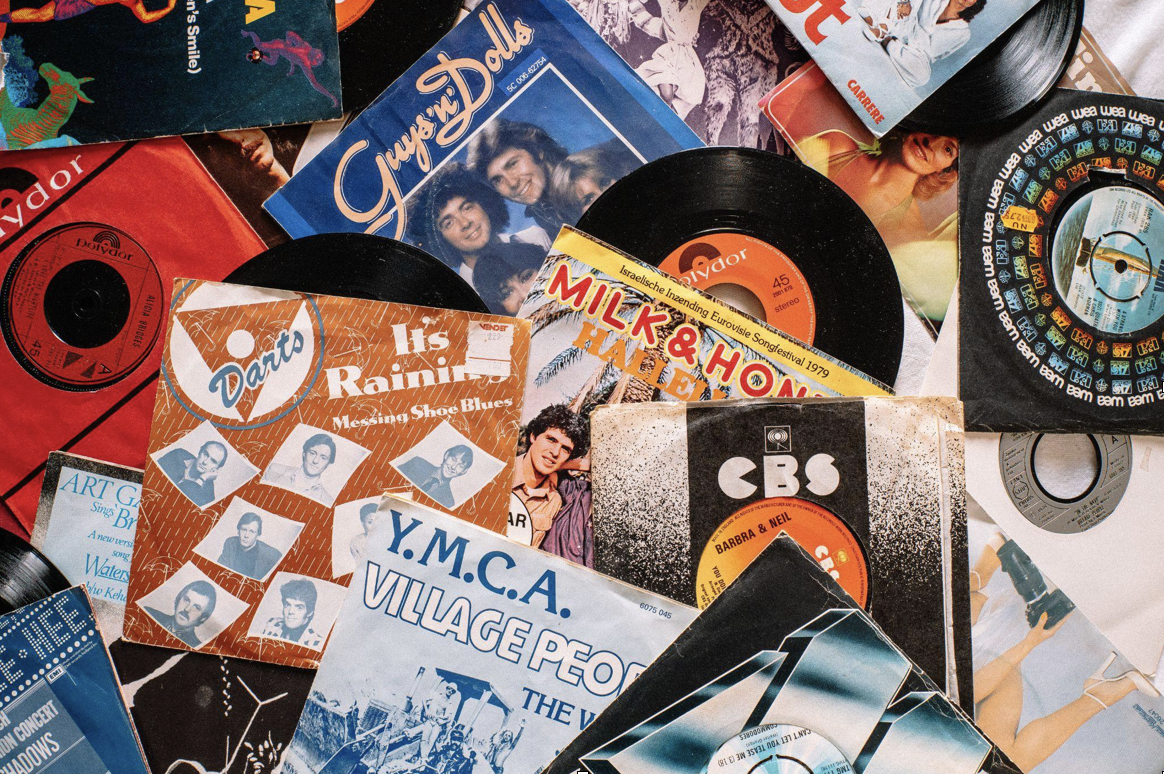 What are ISRC and UPC Barcodes?

The UPC barcode identifies the entire product, such as a Music Album or a Single and it is equally needed for both physical and digital products that are available for purchase. Asides from the UPC barcode which is primarily used in the United States, there is an alternative barcode format known as the European Article Number (EAN) which is specific to the European market but both types of barcodes can be read globally.

The ISRC on the other hand is also a globally recognized numbering system for identifying unique sound and music video recordings. But it differs from the UPC in the sense that each ISRC code is a 12-character code that is unique to a single track and remains tied to it indefinitely, regardless of ownership changes. The IRSC also acts as a digital fingerprint.

The UPC is used for the identification of whole products i.e. albums while ISRC identifies single tracks i.e. it is unique to just one track at a time. So, if an album has 12 tracks, it’ll have one UPC and 12 ISRCs.

Barcodes for iTunes, Amazon, and Soundscan

Barcodes are essential for supply chain management and sales tracking and are required when selling music on CDs in stores, and also when making your music available on Amazon, iTunes, Sounds Soundscan, and other platforms.

For example, iTunes requires you to obtain a UPC for each album and an ISRC code for each song. ISRC codes for audio and music video recordings are a simple, universally accepted numbering scheme.

Difference between UPC barcodes for CDs and DVDs

UPC Barcodes for CDs and DVDs are generic barcodes that are similar to those found on other products. CD barcodes, like barcodes on consumer products, use unique numbers to identify music products (typically an album). Every store demands a UPC Code on your CD or DVD. It gives the impression of professionalism and also has its benefits. 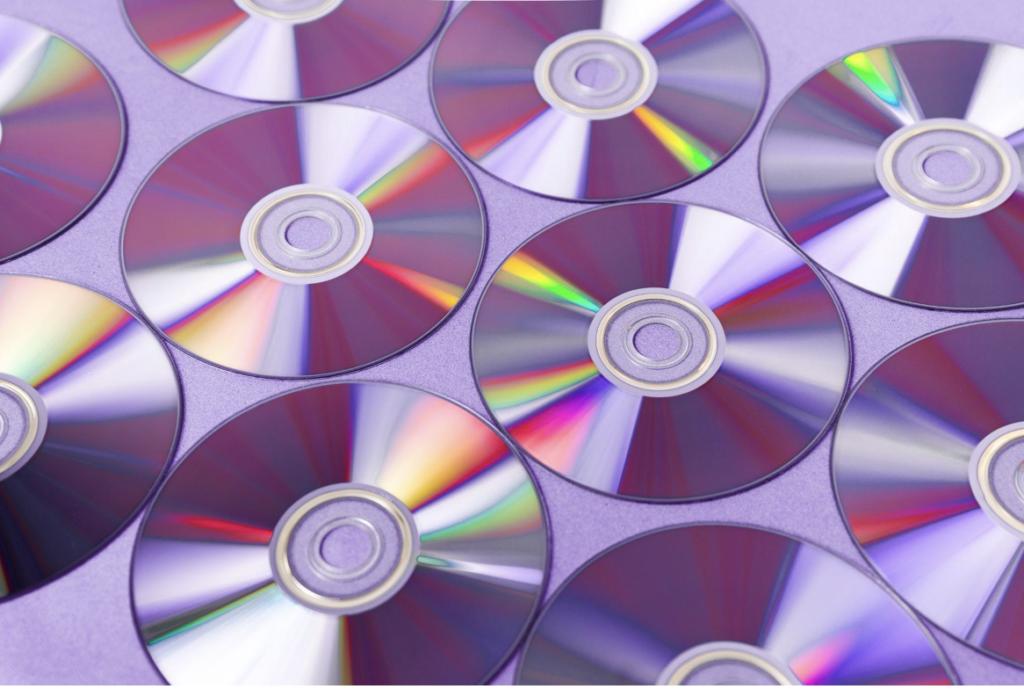 Benefits of Barcodes for Music

Barcodes are required when commercially publishing music, and they also give several advantages to musicians such as:

With music, royalties are an expected bonus. ISRC barcodes are used to track sales and they are necessary for appropriate revenue calculation. They are also necessary for determining the number of downloads or plays for each song, ensuring that artists receive the correct amount of royalties.

Barcodes can also be used to determine how well a track or album is performing in the market. Without ISRC, music billboard rankings would not be possible. This is why music must have ISRC codes and UPC/EAN barcodes and be registered with Nielsen Soundscan to be eligible for inclusion in Billboard charts. To be able to participate in the Billboard Charts and track the sales of your album, your sales must also be recorded in the SoundScan system.

Barcodes are used to protect property rights. This is especially important in modern times because the music industry is heavily reliant on digital commerce. The ISRC codes are especially useful for detecting illicit piracy on the internet. ISRC codes serve as unique identifiers for individual tracks so when a bogus ISRC code is found with a track, it indicates that the piece of music has been illegally reproduced.

Without barcodes, proper revenue calculations, chart tracking, and piracy control would have been impossible.

UPCs are represented by a sequence of lines (bars) of varying widths that reflect the numbers frequently displayed below the bars. The bars are read by barcode scanners, which then convert them to the 12-digit UPC number they represent. When having your CDs or DVDs carried by a store, they will require some information (UPC number) needed by their proprietary sales and inventory tracking systems. When the retailer’s inventory system looks up your UPC number, it discovers the related product name and price and this data aids the retailer with your music.

There are three distinct forms in which you can receive your barcode. This is to enable you to work with your barcode graphic with your preferred program.

EPS Format – notable for its quality and versatility, especially for resizing. It isn’t tied to any particular graphics application so it can be opened by multiple applications.

TIFF Format –  It is well-liked by graphic designers but cannot be resized significantly.

JPEG – All computers can open a JPEG. However, it is not suitable for resizing but it is the most used file format. It is an uncompressed, high-quality image file.

Your UPC Barcodes for iTunes are delivered in the same format as barcodes for CDs or DVDs as stated above.

When uploading your entire album for download to iTunes, you’ll need to include the UPC.

If you want to sell individual songs on iTunes, you’ll need to provide them with the ISRC number for each one.

How useful was this page?

No votes so far! Be the first to rate this post.